Weird Net: Tulpas – I Think It, Therefore It Is 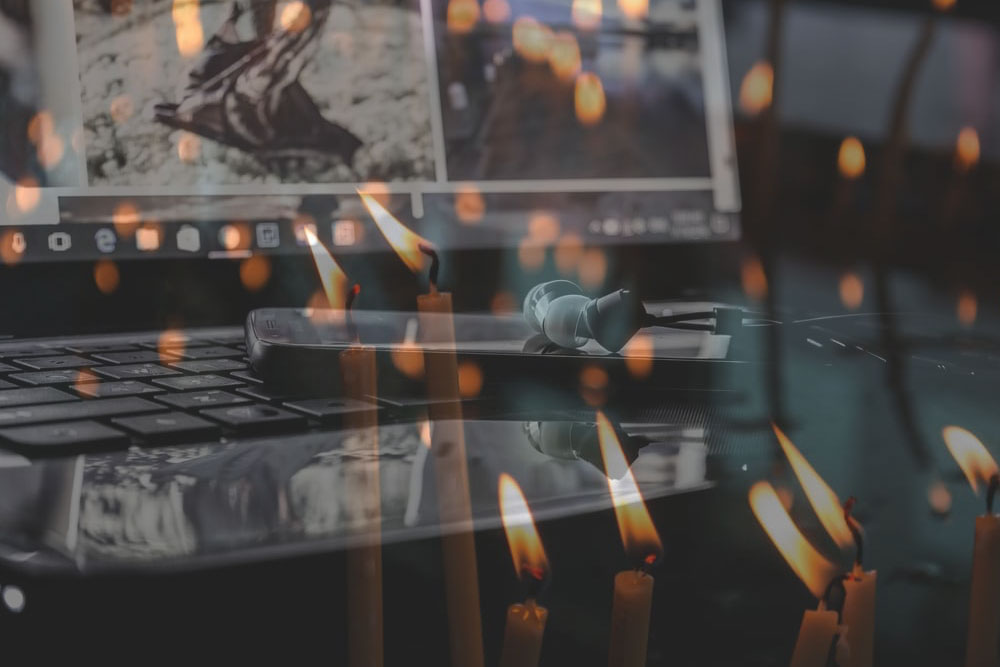 Weird net is a regular series where we take a look at the weird and wonderful fringes of the internet.

Many of us had an imaginary friend growing up. Someone to play with, to tell our secrets to, and to be our best friend at a time when we might have been lonely. But what happens when we take it a step further, what happens when we will so hard that it becomes not so imaginary anymore? Online there exists a community who does just that.

Tulpa, from the Tibetan term “to build” or “to construct” is a concept wrapped in buddhist mysticism. It’s described as a being or object which is created through sheer spiritual or mental discipline alone. After the Buddhist Book of the Dead was translated by anthropologist Walter Evans-Went in 1927, the term “thoughtform” was coined, where it made its way to the west.

Since then, tulpas have made their way into popular culture, with the 1999 X-Files episode “Arcadia”, where the villain of the episode enforces a planned community’s rules using a tulpa of his own creation, and the 2006 Supernatural episode “Hell House”, where a couple of internet occultists unwittingly create a spectral tulpa with the stories posted on their popular website.

But they didn’t just stay in the realm of dusty old Tibetan lore, and cult tv shows. It seeped its way into the internet, where it showed up in 2009 on the discussion boards of 4Chan. Users began to experiment with meditation, and creating tulpas. It was then picked up in 2012 by adult fans of My Little Pony: Friendship is Magic, who created a forum on Reddit and worked to create tulpas of their favourite characters from the show. This bled into other online fandoms, like anime and fantasy, and the people who practiced creating tulpas took on a new title – “tulpamancers”.

So how do you create a tulpa? According to a creation guide on the Tulpa Reddit, first you have to decide what kind of tulpa you want. The aspects of their personality, their mannerisms, what characteristics you want your tulpa to embody. You’ll then have to start meditating, and commit the various aspects of your tulpa to memory. What are they like? How would they react to various circumstances? What makes them happy, or sad?

After you’ve got all this down, the next step is to start talking to your tulpa, and asking them questions. According to the guide, responses might first take the form of muscle spasms, headaches, or other physical and emotional responses, but eventually you’ll start to hear audible responses. Continuing this process will supposedly result in the tulpa starting to talk to you on its own, and starting to say things you can’t, or don’t anticipate.

Some people may call this schizophrenia, or an off-shoot of multiple-personality/dissociative disorder, but tulpamancers deny this, and insist that their tulpas are conscious beings, with their own preferences – and not completely under their tulpamancers’ control. Tulpamancers claim they’re sentient. Their creations say unexpected things, can recall forgotten memories, and can help them deal with things like depression, anxiety, and loneliness.

Regardless of what you believe, mysticism meeting the virality of the internet has created this little space online where imaginary friends are no longer just the domain of children’s fantasies.